Over the past week or so, we have come to the very difficult realization that we cannot release Logic World in 2 weeks as planned. The game is not ready; we are not ready.

Q: Oh no. How could this happen

There are a few reasons for the delay.

1. The game will not be ready

Logic World is too buggy, and missing too many features, for us to be proud of the results if we released it in its current state. This game is very special to us, and we don’t want your first experience with it to be incomplete and frustrating.

Obviously, we did not plan or expect to be in this state right now. Game development is really hard ☹

We’ve been working very hard in an attempt to finish for March 13. We are exhausted. If we kept working like this and released a buggy incomplete product on the 13th, two things would be true:

We obviously would rather not be dead. But also, Logic World is a 2.5-year-and-counting labor of love. When we finally release, we want to feel excited and joyful about it. If we are dead, that cannot happen.

3. The marketing is not ready

We’re making Logic World because we love it and we want it to exist. However, the unfortunate societal reality is that Logic World must make money for us to keep working on it full-time. For Logic World to make money, lots of people have to know about it on launch day.

We’ve been so focused on finishing the game itself that there has been almost no time to do marketing. By postponing the game, we’ll have time to do some solid promotions. The numbers so far look good, and we think that the May 1st launch can be very successful.

Q: This is extremely upsetting to me

First of all: we are so, so grateful to have people like you who care about this project and who are eager to play it. Thank you, sincerely.

It is upsetting to us as well. We are so anxious to get this game into your hands and we are so excited to see what you do with it. Acknowledging that we had to delay again was hard. We didn’t want it to be true.

But you’re also right. We are. For our next game, we’ll announce the release date as January 1st, 2080. Then maybe we’ll be able to pleasantly surprise you when it comes out in 2075 instead.

Q: Ok, I have emotionally accepted that this delay is happening. What can we look forward to on the road to release?

First of all, Logic World Wednesdays will continue every week right up to release. You can look forward to new gameplay videos, new previews of the OST, and new blog posts.

Secondly: as mentioned, beta testing has begun. Our lovely beta testers will continue to share their experiences, so you can look forward to new videos and screenshots and live streams from them.

We’ve got a few more fun things planned, and we hope you’ll keep in touch for them. If you want to stay up to date with Logic World, wishlist and follow us on Steam, sign up for our newsletter, and join the Logic World discord.

May the Firth be with you.

I think the next time, if you don’t keep up, it’s better to just do early access.

jimmy and felipe: delays the game

people: I am angry!! 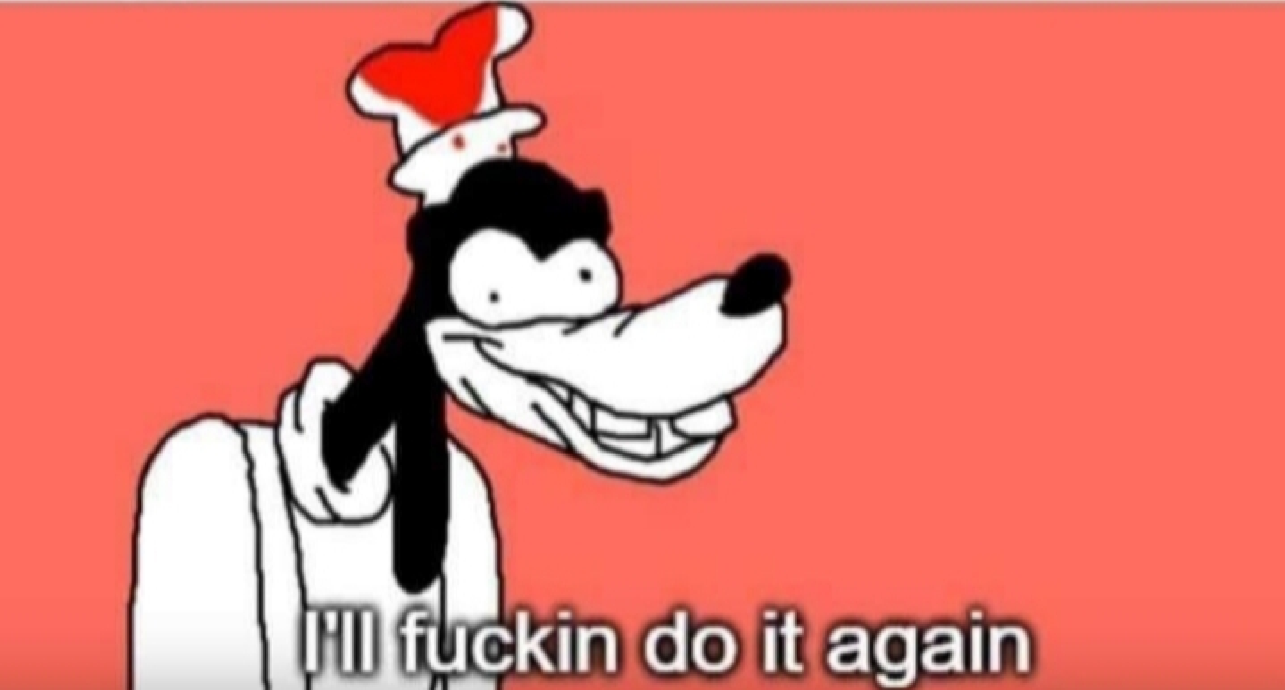 Ok but seriously. This delay makes sense and I will wait.

“A delayed game is eventually good, a bad game is bad forever.”

Think about it like this: the amount of postpone has been going down

Throwback to that time when

I feel bad that we’ve given you inaccurate information so many times. We’ve never lied to you; these announcements have always been our sincere and honest expectations. But making video games is really hard, and this is our first serious project. We’ve learned a lot in this process, and one of the things we’ve learned is that things always take 5x longer than you expect them to.

However, I have never been more certain about a date than I am about May 1st. Logic World is fully playable and very fun right now. Beta testing has proved that. It just needs a little more time in the oven.

I hope you will join us for the rest of this journey. On to 1.0, and beyond.