It’s been one week since Logic World came out, and what a week! As of this morning we’ve sold two thousand copies of Logic World - literally double our optimistic, best-case-scenario prediction for week one. Thank you so much to everybody who’s supported us and bought a copy. You are making our dreams come true.

We’re going to repay your kindness with many many updates to Logic World, all of them free and all of them awesome. That starts literally right now, as update 0.90.1 is now available for download on Steam and Itch.io! 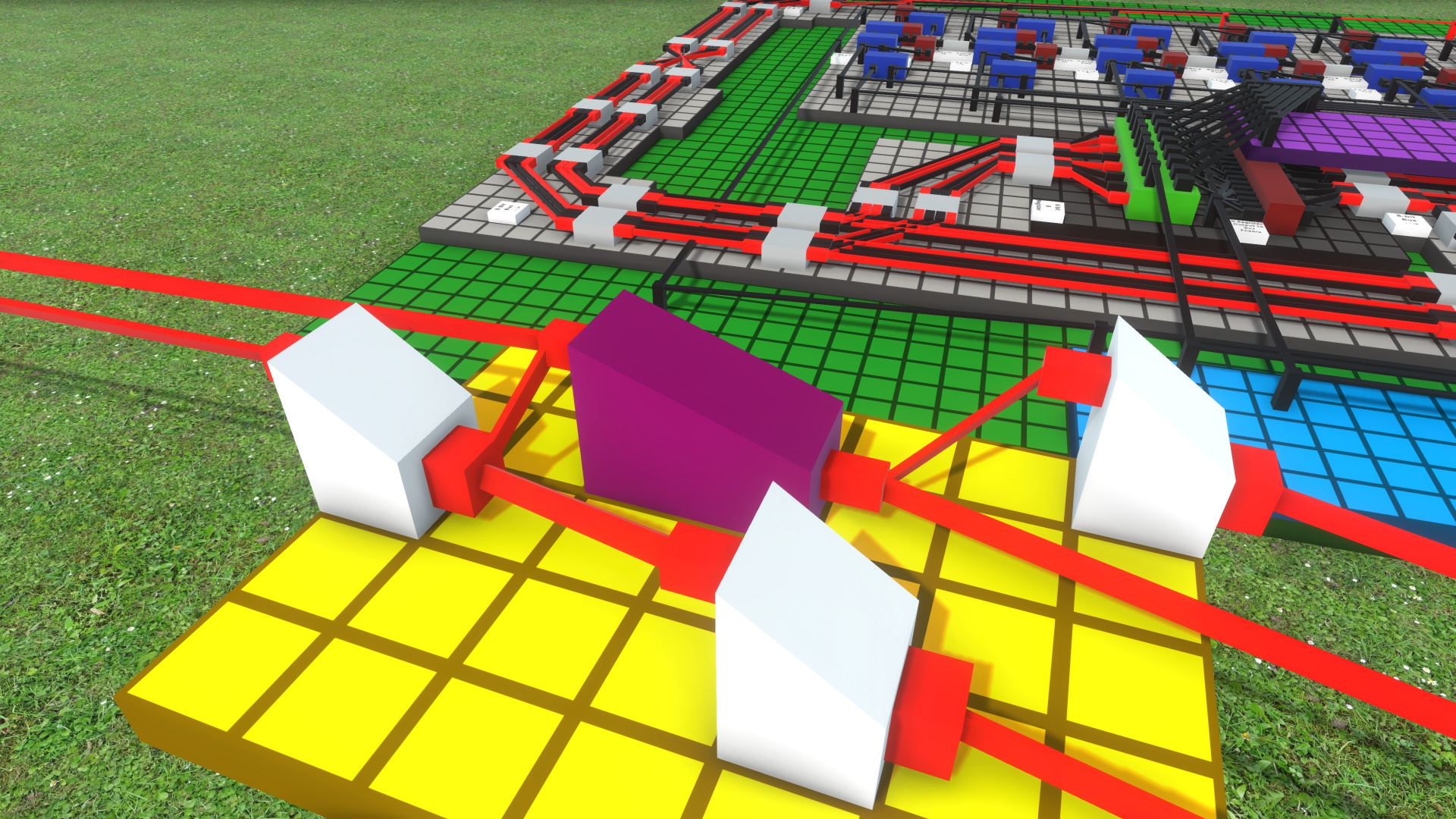 Thank you to all the volunteer translators! You people absolutely rock!

We’ll be releasing 0.90.2 sometime next week, and then we are finally taking a damn vacation. 0.90.2 will be the last update for a while. Let us know in the comments of this post what fixes and tweaks you’d most like to see in that update.

Really interesting seeing this update marked as “High priority” on steam! Haven’t seen that before. Only 8MB too, very nice! And this changelog is just… perfectly written and detailed for those who care about changes like this, which is probably most people on this forum in the early stages of the game. 10⁄10 update. Thank you!!

Added new “Buffer” component, which is like a Fast Buffer but it has an output peg and has a delay of one tick. Buffers are smaller than Fast Buffers, and can be fine-rotated.

Hmm. Cool! I wish it was functionally beneficial to use this instead of a delayer set to 1, though. Like the old “Small delayers” before the game was released had the unique ability to fit immediately next to each other. Considering the delayer has a physically higher output blot, I’ll probably find myself using those more frequently than slow buffers for building compact circuits

I am probably going to remove 1-tick delayers for this reason, making the delayer range 2-30 ticks.

So that’s why I couldn’t load into a game

Hahaha, you can’t trick us. Those are just blotters! :P Comment whatever you want to see fixed within the next 2 weeks!

The one that causes a crash when moving fine placed components (165 I think?)

the entirety of the issue tracker hehehe

Players not properly getting disconnecting from the server (probably related to network not having timeout).

Is 165 the big that you’re talking about? 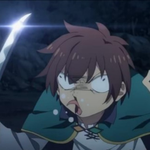 More dragons and such would be more fitting i think

That’ll come out sometime in April of next year